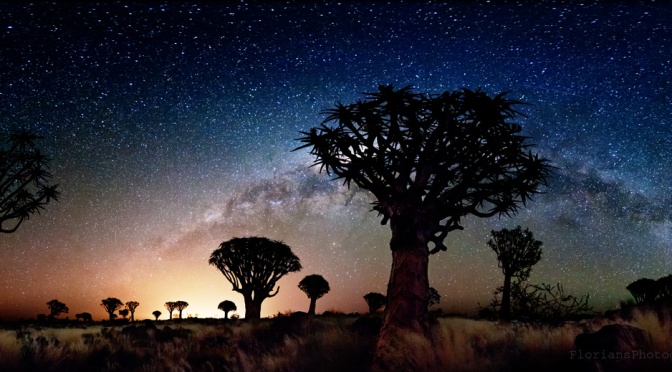 I want to explore the idea of strength in yoga. One of the reasons many people get into yoga is to increase their strength, flexibility, and overall health and fitness. Strength has become pivotal to health and fitness consumption here in the United States in recent decades. This is something that is not necessarily “new” for men, who have always had “strength” be a part of traditional male gender roles. To be a “real man” is often equated with being “strong.” This is reflected in practices like physical culture, or body-building, that have been going on in the male sphere for over a century. But strength is a relatively new standard for women to include in their gender identity.

For centuries (white upper-class) women were discouraged from adopting “strength” into their identity. It was seen as part of the masculine domain as well as bad for their health and well-being. Women within physical education even propagated these myths themselves (and they are myths) throughout the early twentieth century due to socialization into patriarchal ideologies (Grundy, Verbrugge). Of course this wasn’t necessarily the case for women of color or women of lower-class status, who were often required or expected to engage in hard physical labor. But the white, upper-class ideal “womanhood” still circulated widely.

This all changed with the feminist movement and the passing of Title IX in 1972 that guaranteed women equal access to funding and resources within collegiate sports. Suddenly, strength was something women could work for, something they should work for, something to be desired; the female athlete had been born. Now, phrases like “strong is the new skinny” circulate widely and are equally popular, particularly among women.

While I do have some issues with phrases like the one above which I’m sure I’ll talk about on this blog in the future, I also think it is important to acknowledge that there’s good reason to celebrate this shift. For centuries women were denied access to strength as part of subjugation and second-class citizenship. The ability to embrace strength as a key aspect of being female, of being a woman, is a profound and wonderful change in our culture and society. It signals a shift in power, and a movement towards gender equality in our society (though we are by no means there yet).

But what exactly is strength? How do we define it? Strength can mean many different things in different situations to different people. Strength is what sociologists like to call a social construction: what we mean when we say “strength” is something we learn and also create through the social interactions we engage in. We can talk objectively about strength as physical strength (being able to lift so much weight, and so on), but even this is simplistic. Can we define strength as just how much weight someone can lift in one go? What about endurance? Is strength the ability to hold that weight over a long stretch of time? How does mental strength fit into this equation? We call someone “strong” who overcomes hardship, regardless of their physical strength; we also call someone strong who may have no willpower or restraint at all. Strength is plural. You see the problem; how we define strength is dependent on our social locations.

We often think of strength as being tied to the body, as something that “goes with” a particular body type. Because strength is a social construction, this doesn’t really play out in real life, though. I think the image above illustrates this more than I can ever get at through words. It’s an image of a variety of female Olympic athletes, including Cheryl Haworth (four from the left), who competes in weightlifting (so if we’re talking about “objective” measure of how much weight someone can lift, she is arguably the strongest person in this group of women shown). I think it’s clear from this picture, and from what I’ve talked about above that strength means more than just the physical. So what exactly is strength?

In yoga, we often use the word strength in the same way that most do: physical cultivation, weight bearing, core power, and so on. But it is important to recognize that strength is not reducible to just these things, and that if we want to truly teach strength, in the holistic meaning of the term, we need to get at the underlying essence of what strength is. I think ultimately, strength is power. It’s power in the physical realm (which is why for so many years this type of strength was denied to women to keep us weak and subservient) but it is also mental power. Strength is the ability persevere, to withstand hardship, and ultimately this means the ability to resist against influence (to retain your independence, your power). To have strength is to have the inner fire that cannot be silenced or controlled. Willpower.

In our day and age we are constantly being subjected to both external and internal influences and pressures, and this is no less true in yoga. The more we connect and love the things we do, the more influential they can be on us. We want to look a certain way, to be able to do a certain pose, to become a certain type of person, and we forget sometimes that strength cannot be gained immediately. It is something we must build, slowly, over time, and the slower we go the stronger we become (just as we gain physical strength in asana practice through slower, more mindful movement).

The modern world is a world of rushing, and I think many people (including myself) want to rush in our yoga practice to achieve the goals of the ego. Today, I wasn’t careful in my practice. I was so enthusiastic about yoga, while visiting my sister I was showing her some poses I’ve been working on without properly warming up and I injured my hip. I am now going to have to take at least a week of down time because I forgot the lesson of strength, which is to slow down and resist the ego (even if the ego is out of enthusiasm). Life lessons! I am still learning that it is only through taking our time, building willpower and mental strength (as well as the physical strength) through concerted, slow practice that I will be able to reach my goals successfully. I think this is ultimately what the Tortoise and the Hare fable is all about. Slow and steady wins the race.

I think it’s appropriate to end with a quote from Vivekananda, who sums up quite nicely what I’ve been trying to get at: “We have not the patience to go and work our way out. For instance, there is a fire in a theatre, and only a few escape. The rest in trying to rush out crush one another down. That crush was not necessary for the salvation of the building nor of the two or three who escaped. If all had gone out slowly, not one would have been hurt. That is the case in life. The doors are open for us, and we can all get out without the competition and struggle; and yet we struggle. The struggle we create through our own ignorance, through impatience; we are in too great a hurry. The highest manifestation of strength is to keep ourselves calm and on our own feet.”